We Empower our artists to deliver a sustainable career through realistic and fair opportunities. 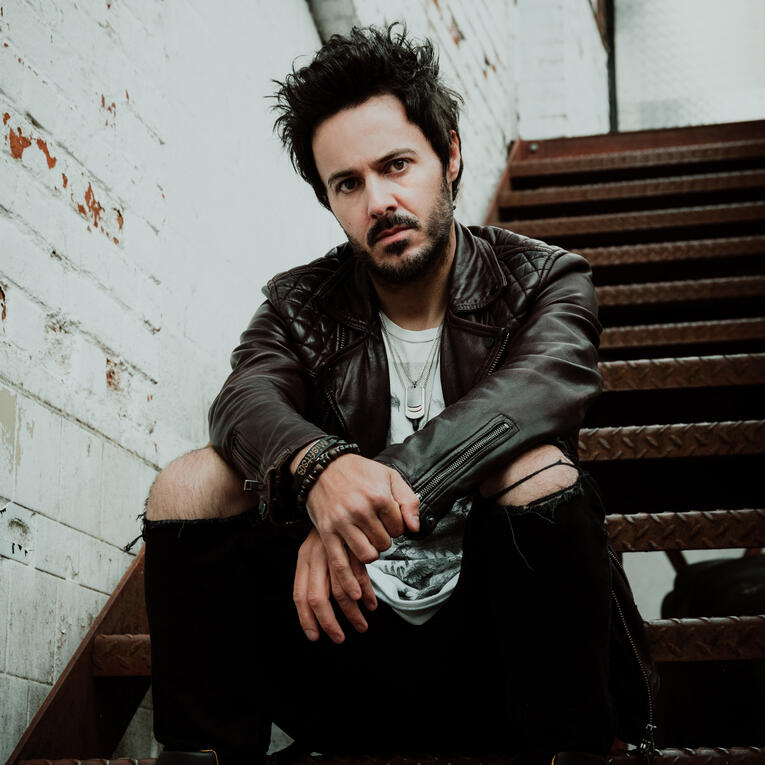 James Kennedy- Founder/Owner
JAMES KENNEDY is the original “underdog”, a long-standing defiant voice above the noise of the music industry and creating his own narrative of no-nonsense survival through his vast 20-year career - whether as a solo artist, in the band KYSHERA or with his new band JAMES KENNEDY AND THE UNDERDOGS. In his best selling autobiography “Noise Damage” James tells his story of the trials and tribulations, broken systems and dodgy dealings in the music industry and from its inception in 2010, KONIC RECORDS was set up with just one word in mind… INDEPENDENCE.

Since then James has bolstered his own career, re-evaluating the structure of what it means to be a label in the new era and creating networks based on HONESTY, TRUST and his own CODE OF CONDUCT rather than anyone else’s. He remains fearlessly independent to this day, encouraging all artists to do the same; creating systems and opportunities to help others along their journey and to avoid those pitfalls he experienced in his past.

“Fundamentally we offer solidarity, honesty and an open door to artists. All of our deals are loaded significantly in the artists favour and we’re more about building realistic, sustainable, living careers than putting artists in debt and owning their assets. We’re about community, helping each other out and doing it for ourselves, rather than waiting on the false promises of a broken industry” 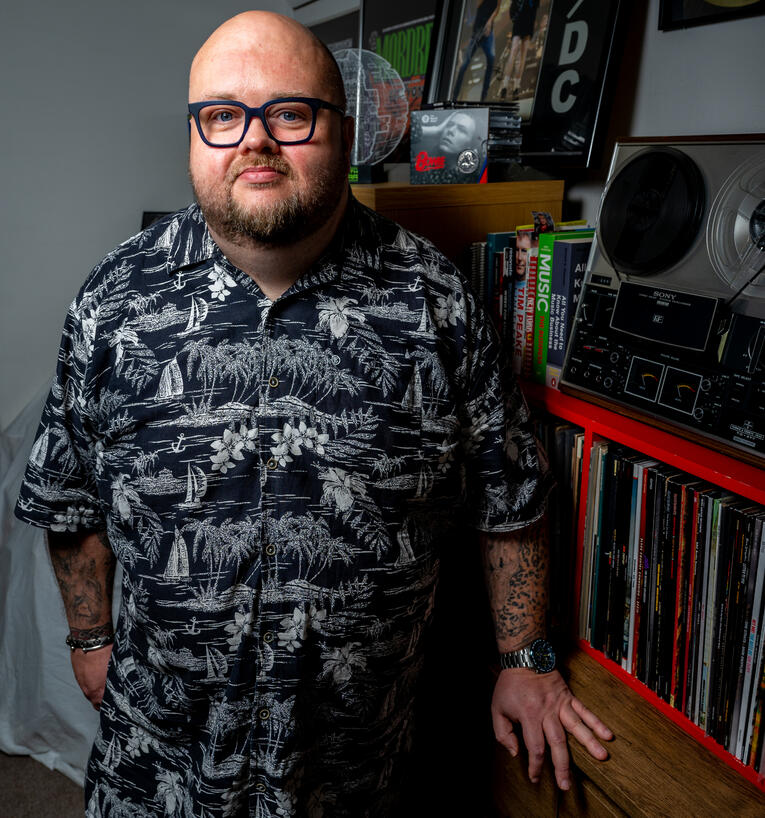 Adam Hayward, MA. - Head of A&R and Communications
ADAM HAYWARD was born with a set of headphones in his hands, a lifelong collector of music and an obsession with how artists careers develop and grow. He began attending parties with a box of records and cassettes before his teen years and has enjoyed a 30+ year career as a DJ, MUSICIAN and RADIO PRESENTER since then. Last year, Adam received his MASTER OF ARTS in Music Industry Innovation and Enterprise and he has dedicated his life to helping artists have a voice beyond the music through his “NARRATIVE IN MOTION” service. Adam lectures at various institutions and consults on a number of creative projects around the world. He is a natural NETWORKER and loves nothing more than bringing creative people together to enhance their music’s reach and encourage collaborations. James calls him ‘The Hurricane’.

“I have always admired the way James has managed his career for the past 10 years and when James first approached me to work with him at KONIC RECORDS he gave me his complete vision that he wanted to see from our relationship, and how I could use my experience and skills to take those principals forward. FAIRNESS, CLARITY, TRUSTWORTHINESS and most importantly INDEPENDENCE and FREEDOM of CHOICE are at the core of our work - we want this as much for ourselves as we do the people we work with. We also want more for our artists, sharing opportunities, encouraging collaborations and making a difference that counts. I also love fighting for the underdog, achieving the unexpected and exceeding expectation, why should artists have anything less?”